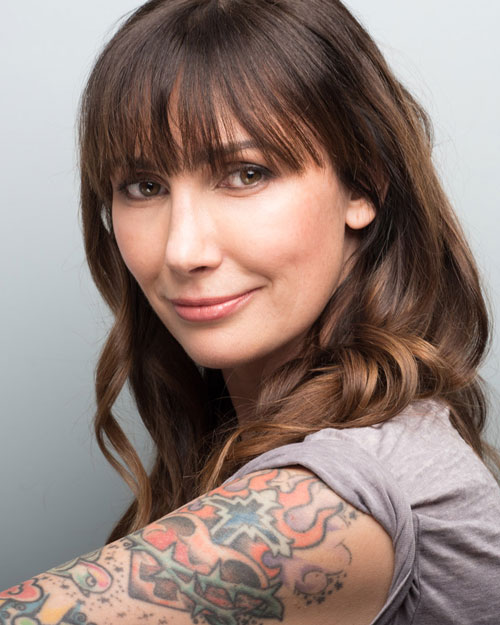 Voice Actor with a diverse background in comedy, classical theatre, and Film/Television.

Professionally founded as a performing artist, Mimi's endeavors have driven her across lines from talent to creative development. Theatrically trained with John Jake Gardner through the UCI’s Shakespeare program, Mimi developed a deep love for dark characters with a wink towards comedy and irony, later joining the Upright Citizens Brigade in Los Angeles to greater cultivate timing, nuance, and collaboration.

Proudly a First Nations Woman, hailing from the Osage and Cherokee Nations, Mimi holds a deep (ancestral) regard for “oral tradition”. Heritage, wisdom, laughter, instruction, exhalation, (and let’s not forget), sheer entertainment echoes through generations of Voice and carries a gravity of power and purpose through each performance brought to life through Mimi’s talents.

Mimi is versed in multiple disciplines of the Voice Arts including Video Games, Animation, Advertising, and Educational/Industrials, Promotions, PSA’s, and Documentaries.

A 2019 nominee in the SOVAS Voice Arts Awards for best Video Game/Animation Demo, Mimi celebrates the the honor to have been submitted and elected by her peers for such a prestigious award. 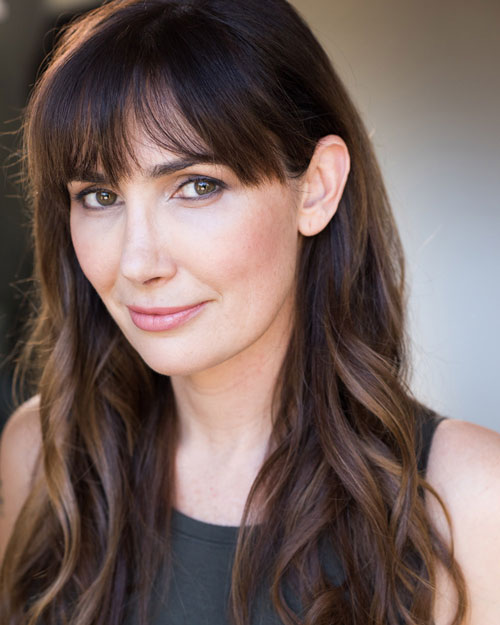 Send Me A Messege